Rhythm Of The Seasons

“Rhythm Of The Seasons” is an album of original music by musician Paul McAuliffe, who lives and records in Panama City, Florida. It contains more than an hour of music, with all instruments played by Paul. Two solo flute songs are played on a replica of an 1,100-year-old Anasazi flute. Paul has lived in the Green Mountains of Vermont, on the Maine coast, in the Chihuahuan Desert of the West Texas border, and in the Big Cypress Swamp in South Florida. He loves the wild places and his music reflects that love. Paul is also a flute maker, creating both transverse and Native American style flutes out of local bamboo. He plays West African djembe with the Mother Earth Drummers. 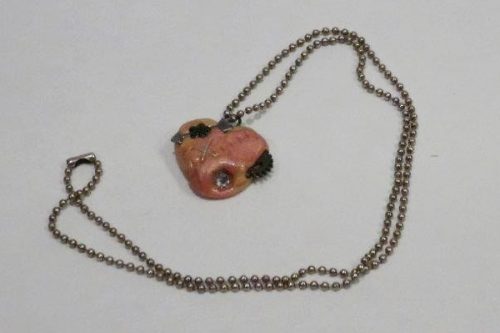 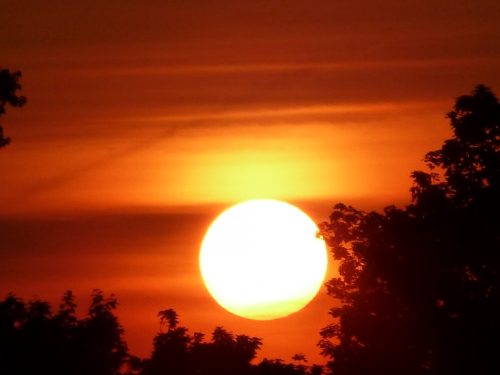 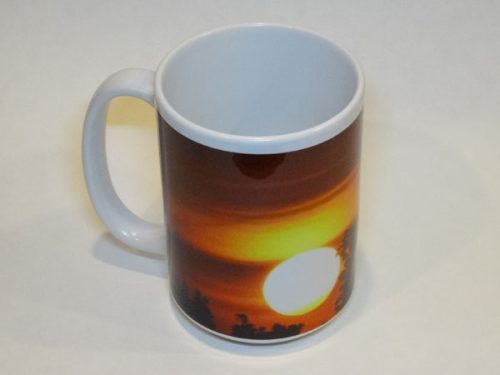 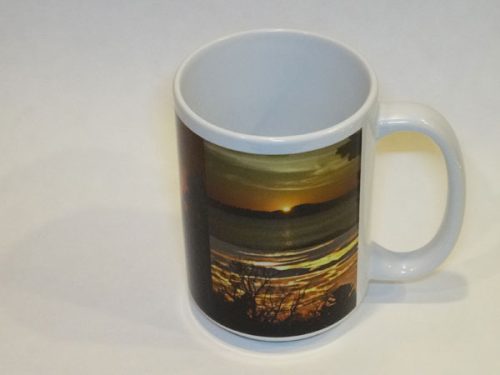 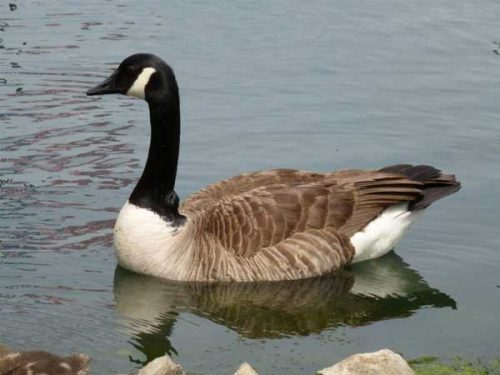 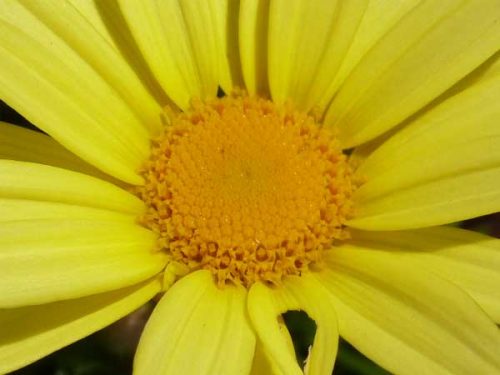 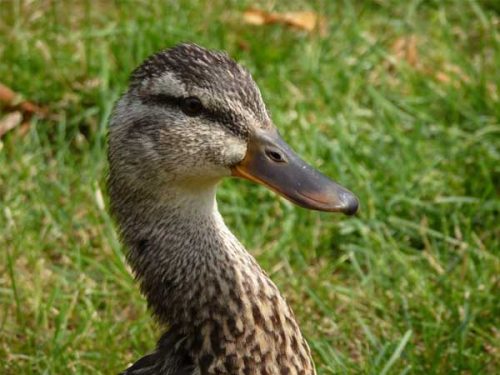 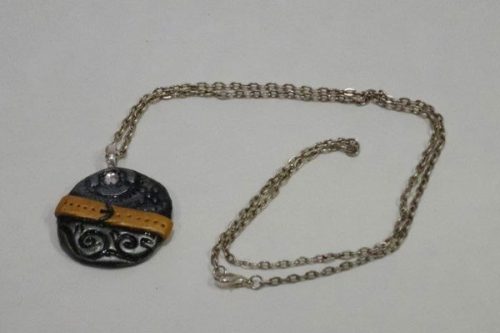 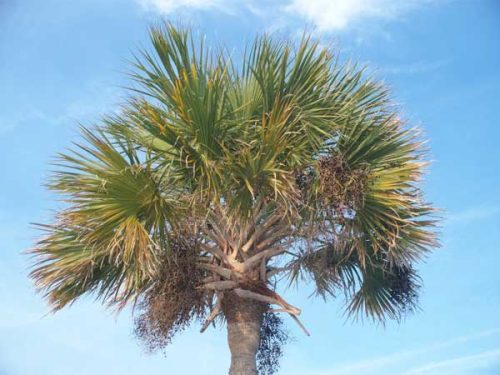