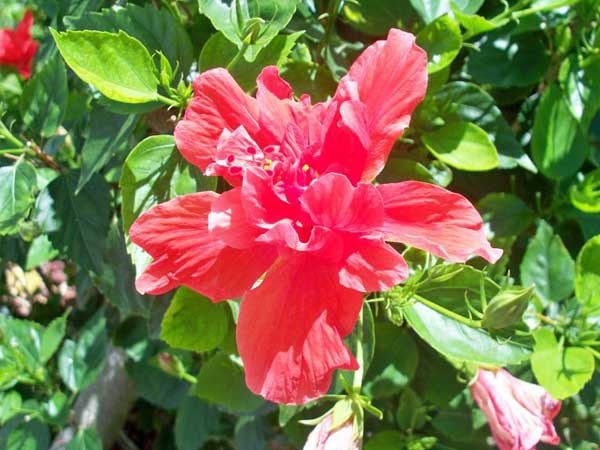 Father’s Day is coming June 16 and it has special meaning here at ASPIE. The creation of our organization has its roots in a father-son relationship.

Jesse Buckwalter is a gifted photographer. He is also an adult living with Asperger Syndrome, a condition on the high-functioning end of the Autistic spectrum. The story of Jesse’s journey to become a professional photographer is the story of ASPIE. 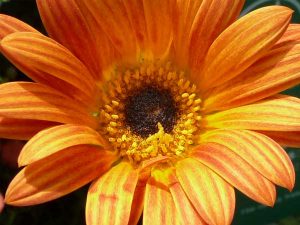 To hear his parents tell it, Jesse was like many disabled adults in that he had a tough time fitting into a traditional workplace. But his skills were well suited to composing and shooting photos. Jesse was supremely patient. He could focus deeply on a task, as many autistic people can, without regard for the passage of time.

Jesse would spend hours shooting hundreds of images until he got exactly what he wanted—the perfect picture. You see it in his work, from florals close up to candid portraits of wildlife. “Jesse’s motto has always been ‘closer is better,’” said Jerry Buckwalter, Jesse’s father and the founder of ASPIE. “He has the patience to be still, concentrate on composition and stay at the task until he gets extraordinary images. The details he captures transform photos into art.”

Jesse enjoyed photography and he shot images all over his home town in Pennsylvania and the family’s vacation home in Maine. As his work improved, he won several public art contests. Then, one day as Jerry was picking up a picture from the framer, he was told that several art collectors offered hundreds of dollars to buy the piece.

“That was our lightbulb moment,” Jerry said. “We realized that Jesse could make a living in photography, if we gave him the proper support.”

Of course, the story does not end there. In fact, that’s where it begins.

From One to Many

Jesse was capable of living independently with some help, but his finances fell short. The family’s attempts to help Jesse earn a living were frustratingly ill fated. What he needed was a gallery to show his photos and a means of earning income that would not interfere with his government benefits.

ASPIE was born, the brainchild of Jerry and Jean Buckwalter and their efforts to help their son capitalize on his talent. 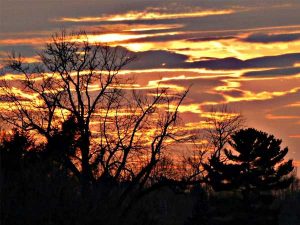 ASPIE became a nonprofit 501(c)3 organization and created the ASPIE gallery, an online showcase where artists could display their work and collect donations. The organization helped artists find housing and start ABLE savings accounts to collect the much-needed supplemental income without sacrificing Medicare and other government help. The services were all provided for free.

‘This is Their Passion’

Since then, ASPIE has recruited many artists like Jesse, who are talented enough to show their work and simply need a venue to make it happen. There are painters, a  jewelry maker, a musician—even a woodworker. The ASPIE community is growing. In fact, there’s a waiting list.

“It’s wonderful to see our artists show their work and get a response,” Jerry said. “To them, this is more than just a little income. This is their passion. Every time they get interest, the sense of pride is immense.”

That interest comes increasingly often. ASPIE fans make donations and acquire art. ASPIE artists win awards and are asked to speak in their communities. Some have started showing in bricks-and-mortar galleries.

“Our artists are out in the world and doing wonderful things, and we could not be prouder,” Jerry said. “That was always the goal.”