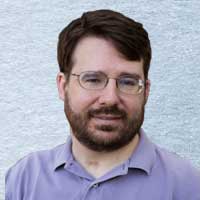 Adversity can deal creativity a setback, but seldom stifles it. Jonathan Whitlock grew up with a love of drawing. He started drawing in second grade, and by age 15 he knew art was going to be his calling. He doodled constantly and took it upon himself to study the classic artists, particularly the cubists. He majored in Studio Arts at college and ended his freshman year with his first art exhibition.

June 1999 changed everything. During summer break back home in Lancaster PA, Jonathan sustained a traumatic brain injury when he was involved in a car accident. He remained in a coma for five months, and never regained his ability to walk or see out of one eye. When he emerged from that state, he had impaired muscle control and balance, a weakened left side, blindness in one eye, spasticity, and restarted his life confined to a wheelchair. Formerly left-handed, he had to train himself to be right-handed. It was ten months before he could pick up a paintbrush, but he persevered. He continues to regain his artistic instincts while exploring new creative paths and a broader stroke style.

Some of his art display nods to Picasso and Mondrian. Others are very personal, including a self-portrait that was begun in 1999, and was halfway done before the car crash. He completed it much later after his accident, bridging the gap between then and now. Jonathan uses his art to share his perspective on the world around him, and reflect his attitudes of acceptance, hope, and faith. He’s had successful shows at several art studios and remains confident that his future is in painting. 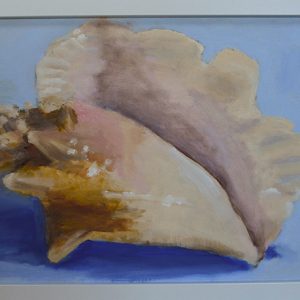 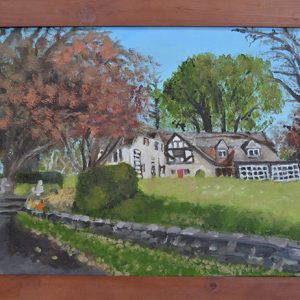 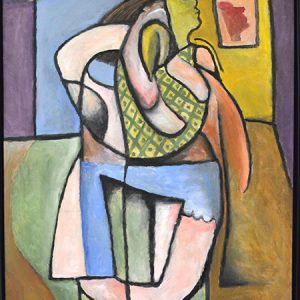 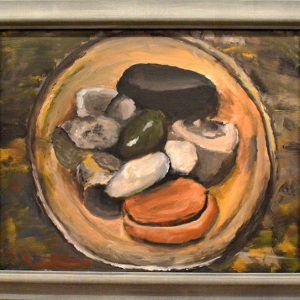 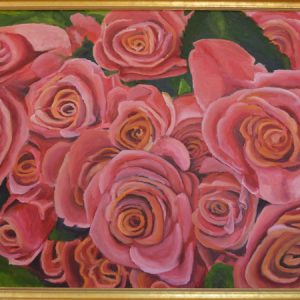 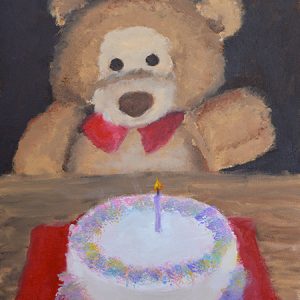 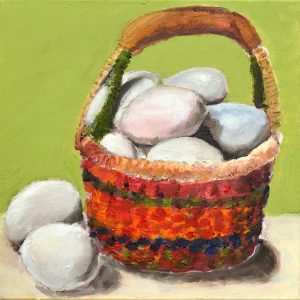 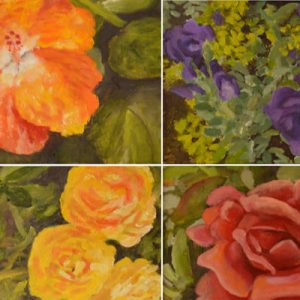 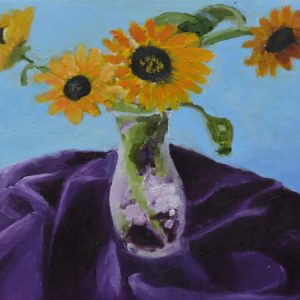 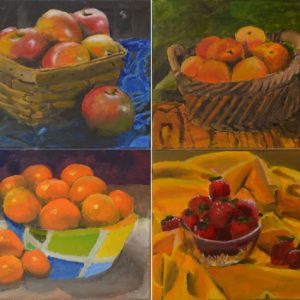 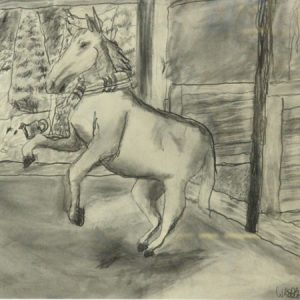 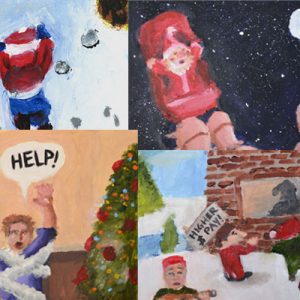 Rated 5.00 out of 5
Minimum Donation $20.00
Artist Jonathan Whitlock
Out of Stock 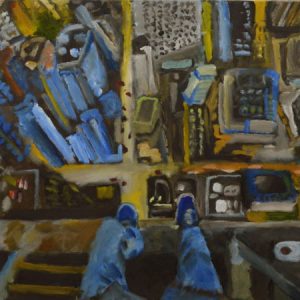 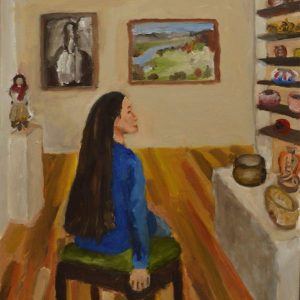 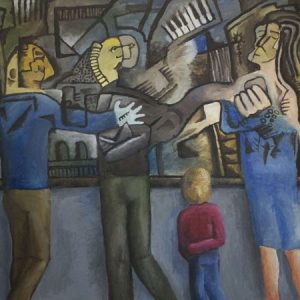 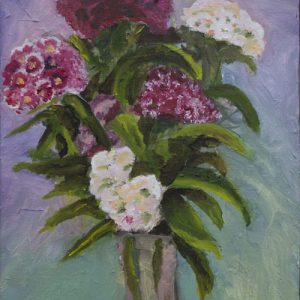 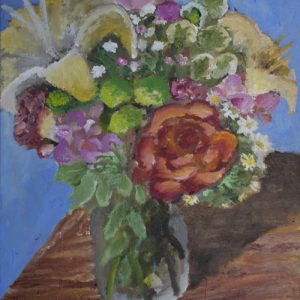 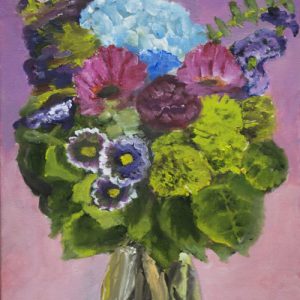 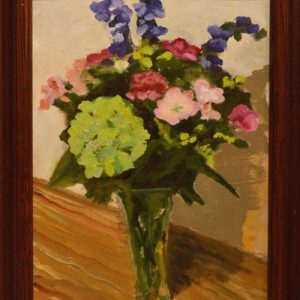