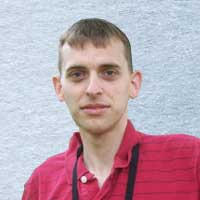 Jesse Buckwalter is an award-winning photographer in Lancaster PA. He is a young man with Asperger Syndrome, a form of autism. He overcomes many challenges as he continues to develop his talent for composing photographs. He has not mastered all the mechanics of the camera, but he has an eye for exceptional photographic composition.

He was first recognized when he won a first place prize for a photograph he had taken of a friend sitting on a sidewalk bench, entitled “Portrait of Dewey” in the Lancaster County Art Association Art Show. His talent was further validated when a Baltimore art dealer offered to buy a lighthouse picture he had taken as a gift for his father, titled “On a Clear Day.”

He likes to take pictures of local scenes, specializing in the coast of Maine and the farmland scenes around central Pennsylvania. He also enjoys music, movies, studying weather, walking and trying out local restaurants.

Jesse also now enjoys living in his own condo, with the help of arrangements made by ASPIE. He has a quiet and secure living arrangement that is crucial to his ability to function at his best, along with personal life skills assistance provided by local support service providers that enable his independence. And with the proceeds from his photography, he is able to cover the cost of independent living. 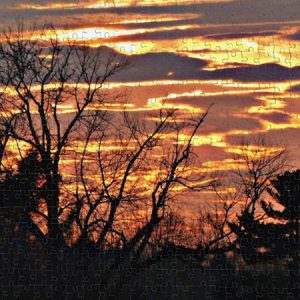 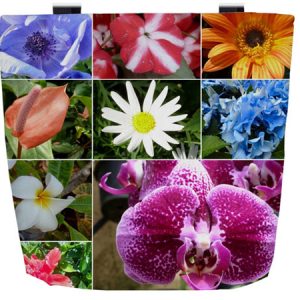 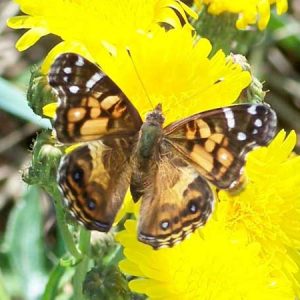 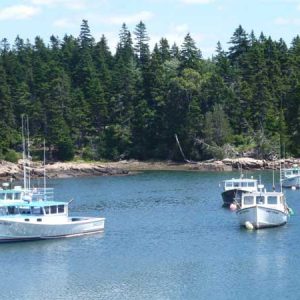 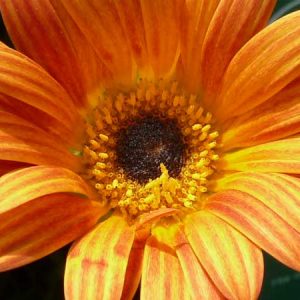 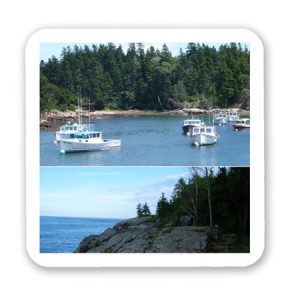 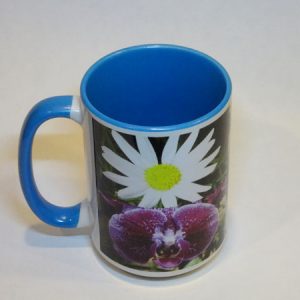 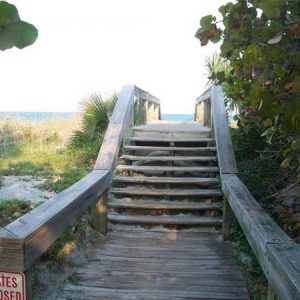 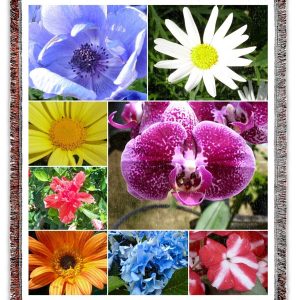 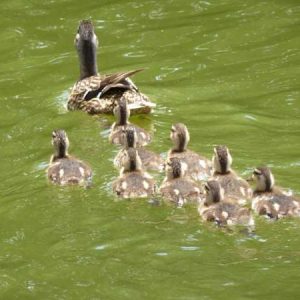 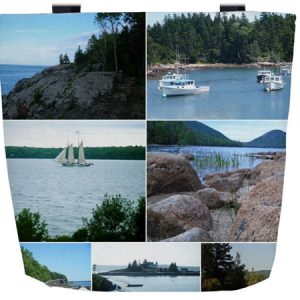 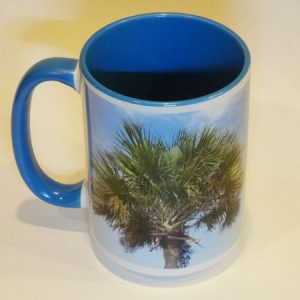 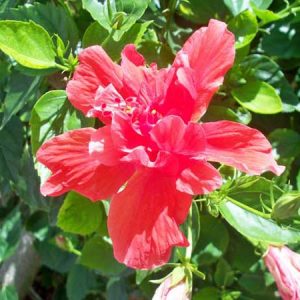 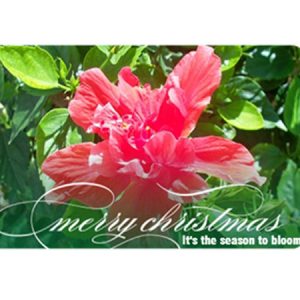 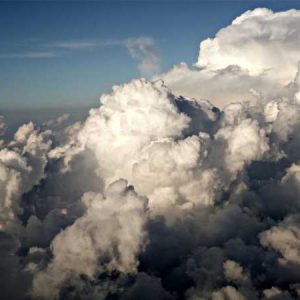 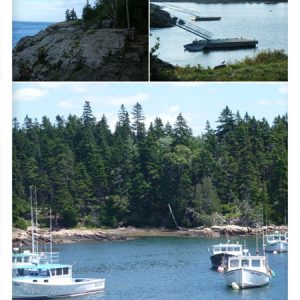 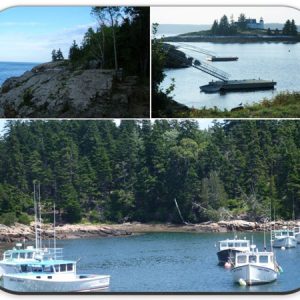 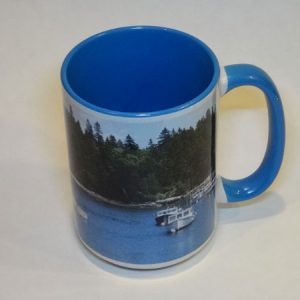 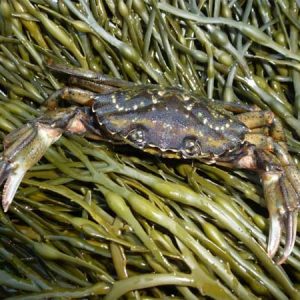 Crab in the Grass 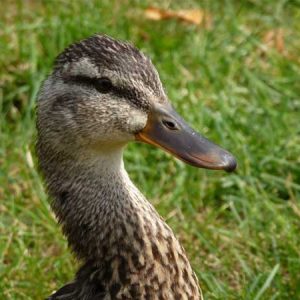