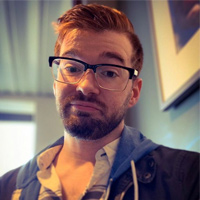 Dorrin was 24 years old and working a full-time job when he began to notice tremors in his neck. He had a suspicion about what was happening. All his life, his dominant right arm would clench and curl whenever he held something. It wasn’t until his senior year in high school that he was diagnosed with an incurable neurological movement disorder called Dystonia. He was told that it could get worse and spread. Over that life-changing year, the tremors would grow more violent and spread to his back and tongue.

Growing up, he spent most of his childhood in rural Indiana. Throughout high school, he found interest in his art classes and was drawn to abstract art. He would move to Pennsylvania in 2008 as part of his faith-based activities. Those had already taken him throughout his earlier life to places such as Guatemala, Albania and Ghana. He now lives permanently in Mountville, PA in affordable housing.

As his Dystonia got worse, his doctors recommended he quit his job. With his newly found free time, Dorrin struggled to find meaning in life. Eventually, his creative side began to form as he experimented with comic book collages. Now he works predominantly in the medium of acrylic painting and enjoys experimenting with new ways to use water effects and texture to bring his paintings to life.

Extensive physical labor and stress increased the effects of his Dystonia which means on bad days working on an art piece can take longer. Dystonia causes involuntary muscle movements and spasms. For Dorrin, it affects his tongue, arms, neck and back. Details in his art become more difficult to portray when he is unable to fully relax his muscles. He currently gets botox injections every three months.

Although limited in the physical work he can do, he has found passion and purpose in exercising his artistic talent. His artwork has become an inspiration to himself and many others. Dorrin gathers inspiration from the world as he sees it, and is always fascinated with the different interpretations of those who view his expressions.

While stress is still a trigger, Dorrin has recovered more control over his body by getting plenty of rest, working out with a trainer and getting botox injections. He hopes his story can be an inspiration to other people with disabilities and challenges, and to people of faith. He desires to write a book about his journey one day. 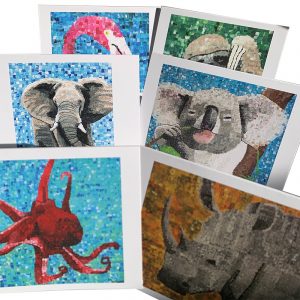 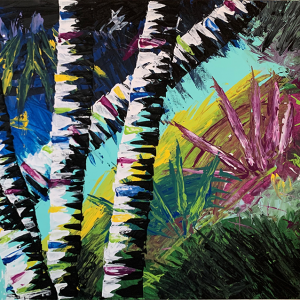 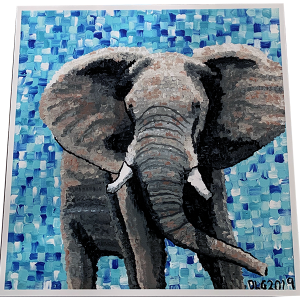 Print of Elephant I 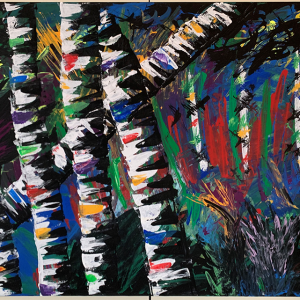 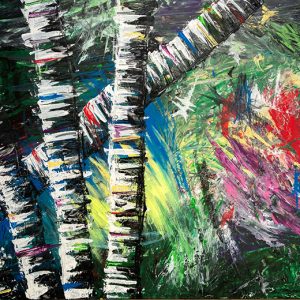 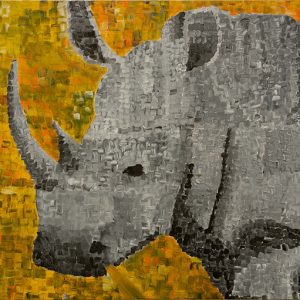 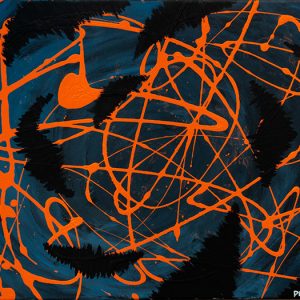 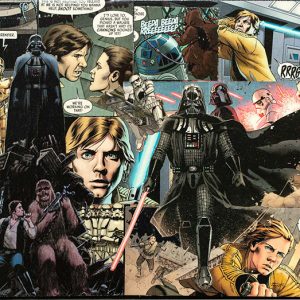